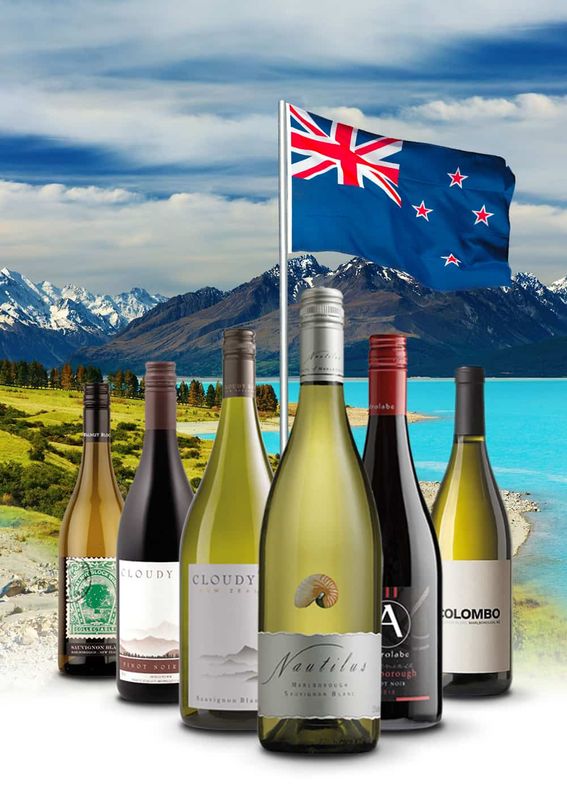 A wine country on the upswing

Compared to the millennia of winemaking history in Europe, New Zealand's history in this area is still virtually in the embryonic stage. The main inhibitor to the development of a wine industry was for a long time a vehement temperance movement. From the early 1900s until about 1960, the sale and serving of wine was prohibited in New Zealand. It was not until this prohibitionist legislation was relaxed in 1970 that the first vines were imported from Europe, after which New Zealand was able to begin writing its wine history.

Today, the Pacific nation ranks eighth in the world in terms of volume of wine production, with Cabernet Sauvignon being the most widely grown grape. Vineyards are distributed on both the North and South Islands, with temperatures slightly cooler in the south than in the north. Temperature fluctuations in the climate, which is influenced by the ocean, are kept within limits, which is why the southernmost wine country in the world offers ideal conditions for growing grapes.

Our top sellers from New Zealand